Buckle up ladies and gentlemen, I heard that Joe Biden just got promoted. His new position? Dictionary writer.

Honestly folks, that’s the only way I can explain this one. Check out his latest tweet: It’s pretty funny, not gonna lie. Biden is prosecutor, judge, and jury all in one!

Let’s take a look at the facts, shall we?

The definition of corruption, last I checked, is dishonest or illegal behavior. So basically, Biden says Trump has literally only spoken lies and never done anything legal. Huh. News to me. 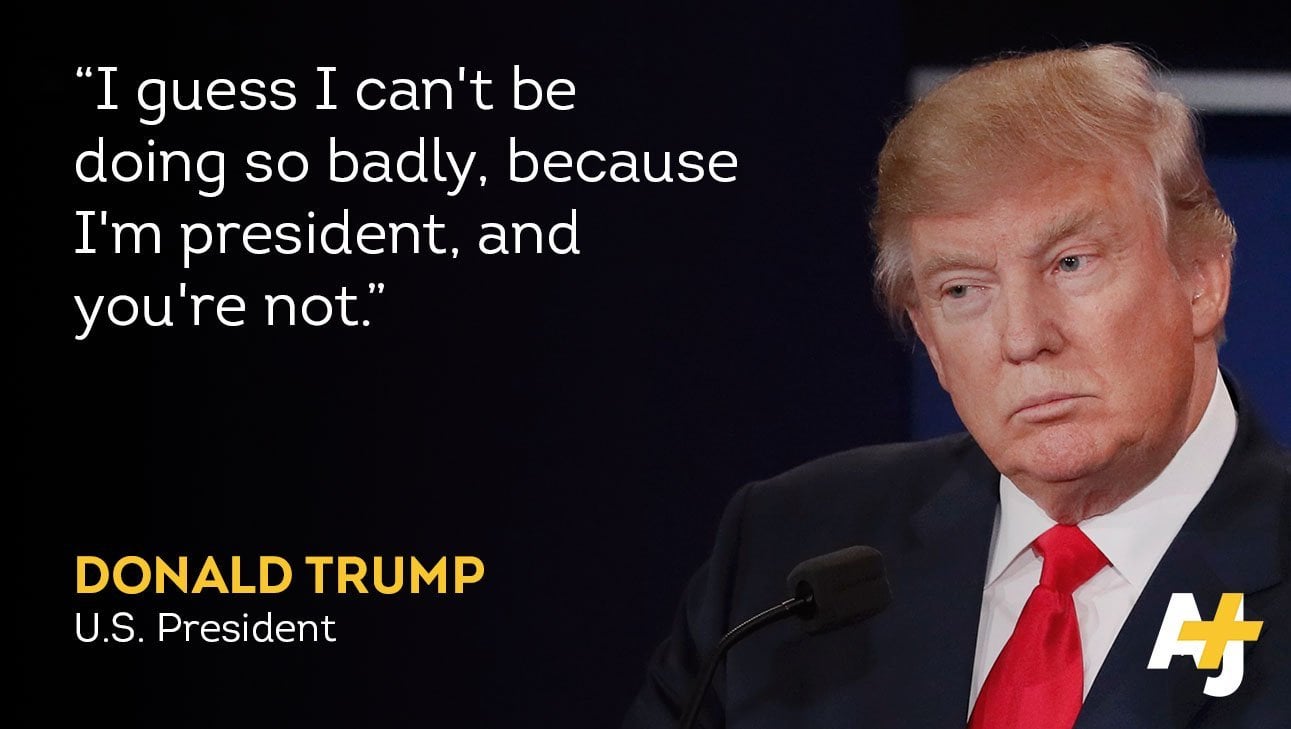 Wait, so President Trump is not actually President?!! Mind bender. We’re probably all living in the Matrix right now.

If we’ll give Biden a bone and assume he was specifically referring to Trump in the Ukraine hullabaloo, we must ask two questions. Has Trump lied about his behavior during the Ukraine scandal? Has he done anything illegal?

Solid no to the first (I mean Trump literally doesn’t have a filter, pretty sure even most Democrats would agree to that). Maybe he omits some things for National Security, but that’s kind of a necessity…

As for the second, there’s a lot of crazy surrounding that question. At this point, no one knows *factually* whether he did or didn’t do something illegal.

And no your opinions don’t count as facts.

On the other hand, in America, we have this weird thing called “due process” which involves a presumption of innocence… Maybe you’ve heard of it? I don’t think Joe Biden has.

Point being, corruption has not been proven. You’re allowed to have opinions Biden, but that doesn’t mean you’re entitled to redefine words however you please.